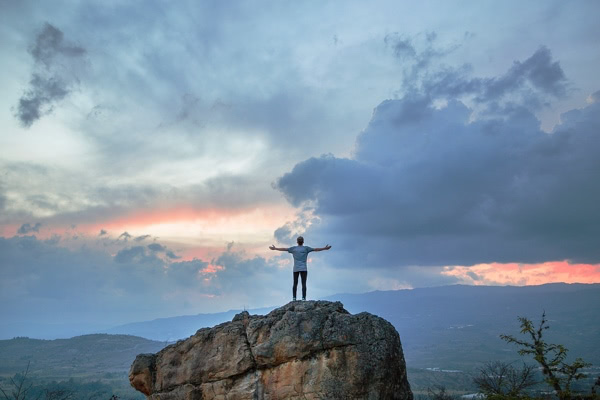 In many societies and cultures, men have been conditioned to believe that voicing or showing their emotions equates to a lack of control or power. In other words, men have come to expect that when they authentically display their emotions, they must be weak or something must be “wrong.” Largely, this is due to very real social pressures and repercussions where boys, teens, and adult men are shamed by being bullied, targeted, or physically hurt. As such, these instances can lead to some men feeling as though they are less masculline or are not fulfilling their expected gender role. Therefore, it is crucial to understand that the way men operate is inherently different from women, not because of their gender, but because their behaviors are a byproduct of a system that has reinforced oftentimes ineffective and/or damaging strategies of emotional display to combat real or imagined shame (i.e., physical violence, aggression, name-calling, shutting down, etc.). Instead, what we hope to provide at PCT is a new space in which men are able to safely explore themselves without fear of judgment. Thus, leading to the understanding that a man’s emotional responses to internal and external experiences are a human process, not one that is solely based on gender or gender role expectations.

More often than not, when men enter therapy, much of the work centers around learning how and why they learned to cope with difficult thoughts, emotions, and behaviors. Most importantly, though, men are given a space to authentically “be” in a way that society does not always permit. They are able to speak without fear of judgment and think with a renowned sense of emotional awareness. It is this process that ultimately brings men the most fulfillment in their relationships. When we teach men that they are allowed to feel and communicate the emotions that are inherent to every human being, we give them the tools to see a world that they did not previously have access to. In other words, therapy gives men the permission to be the fullest version of themselves for themselves and for those around them.